Where to Try Typical Manchester Food

When you visit Manchester in the northwest, you’ll no doubt want to taste the best or most unique local food – what one may consider delicacies. And although the UK is rarely the first country one thinks of when it comes to outstanding culinary tradition, it has given the world more than a few delicious dishes, many of which can trace their lineage back to Manchester.
So, if you’re a foodie, you will love discovering the rich food-filled heritage of our great northern city, which is nowadays packed to the rafters with fantastic restaurants, bars and world culinary flavours from international traditions. If, however, you want to discover authentic local fare, many with a few hundred-year histories, look at our list of Manchester delicacies worth trying below.

When you want true homey but famous Manchester food, this one has to be at the very top of your list! This traditional tart is made from shortcrust pastry spread with raspberry jam, covered with custard filling and topped with coconut flakes. Often spotted gracing Specials menus at local British restaurants throughout the city, it can also be found as a bakery staple or in markets for takeaway.

Black pudding is a pig’s blood sausage which includes fillers such as barley, oats and suet and is an English breakfast staple. Historians have noted that the first black pudding is said to have been made in 1810 in Bury, Manchester. Nowadays, Black Pudding is available in any UK supermarket, but for a traditional experience, head over to a butcher shop in Bury. You can also often find it hot boiled in many local markets as a takeaway snack, often complimented by malt vinegar.

This classic is a typical dish around the northern counties of Lancashire, Staffordshire, Yorkshire, Cumbria, and Cheshire, which is made with stewed beef, potatoes, onions and gravy. It’s a stodgy slice of tastiness that can be found in most Manchester city pubs, bakeries and takeaway shops.

Eccles Cakes are made from flaky butter pastry and filled with currants or sultanas and named for the town of Eccles, which is now part of Manchester. First sold by James Birch in 1793, these humble pastries have since become one of the most popular cakes in the UK. Nicknamed “squashed fly cake”, they’re usually eaten with a local cheese which adds a sharp tang to the flavours. While Eccles Cakes are available in most supermarkets, your best to head to a local shop, bakery or market stall in Manchester for this one to experience authentic flavours.

This rather interesting concoction involves a diced and minced beef and onion gravy inside hand-folded suet before being cooked in a “rag”, traditionally a piece of muslin cloth. This beauty is still a popular delicacy around Manchester and is available at local butchers, delis and chippies.

Should you wish to try a more modern Manchester meal, visit the Ducie Street Warehouse for locally inspired tasty treats, including Lancashire hotpot croquettes, crispy Manchester battered fish with a side of minty mushy peas, and the DSW classic mac cheese. For more inspiration, peruse our menu here. 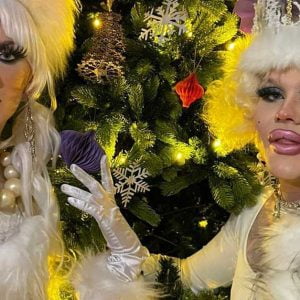 What’s on at Ducie Street This December

The festive season is upon us, and Ducie Street Warehouse is getting into the seasonal spirit (and spirits!). But let’s be honest, when do we ever need an excuse to throw a party? But since we have one, we’re throwing an entire range of celebrations to mark the holidays. So fetch into your glitziest outfit, […] 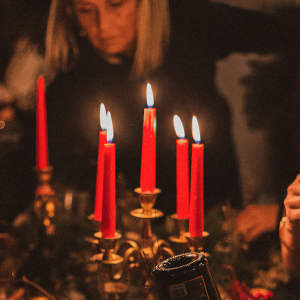 What’s on this November in Manchester

There is always something exciting to do in Manchester. It’s truly a city with something on all the time to suit every taste imaginable. And when you want something a little quirky, a little different than simply hitting a restaurant, bar or one of the many nightclubs in the city, there are enough unique events […] 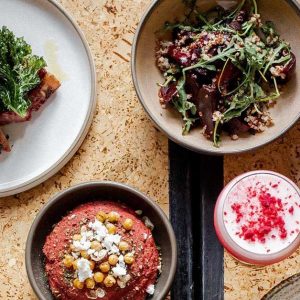 Manchester has long been a hub for Christmas revelries, and nothing is quite so festive as great food and drink in any celebration. The city is awash with special seasonal menus in restaurants, markets with street food stalls lined up along streets, and don’t forget tours to try more than one local business putting on […] 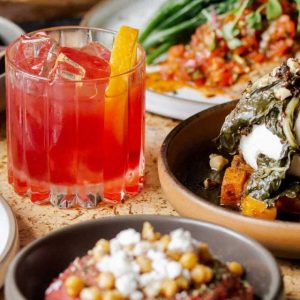 Ducie Street Warehouse Menu: Something For Everyone

Ducie Street Warehouse is home to more tasty food than you can handle. With a social dining philosophy and several menus specially created for sharing, it’s hardly a wonder that we’re a hub for get-togethers. Our menus showcase some of the best local produce, with the food complimented by a range of cocktails, organic wine, […] 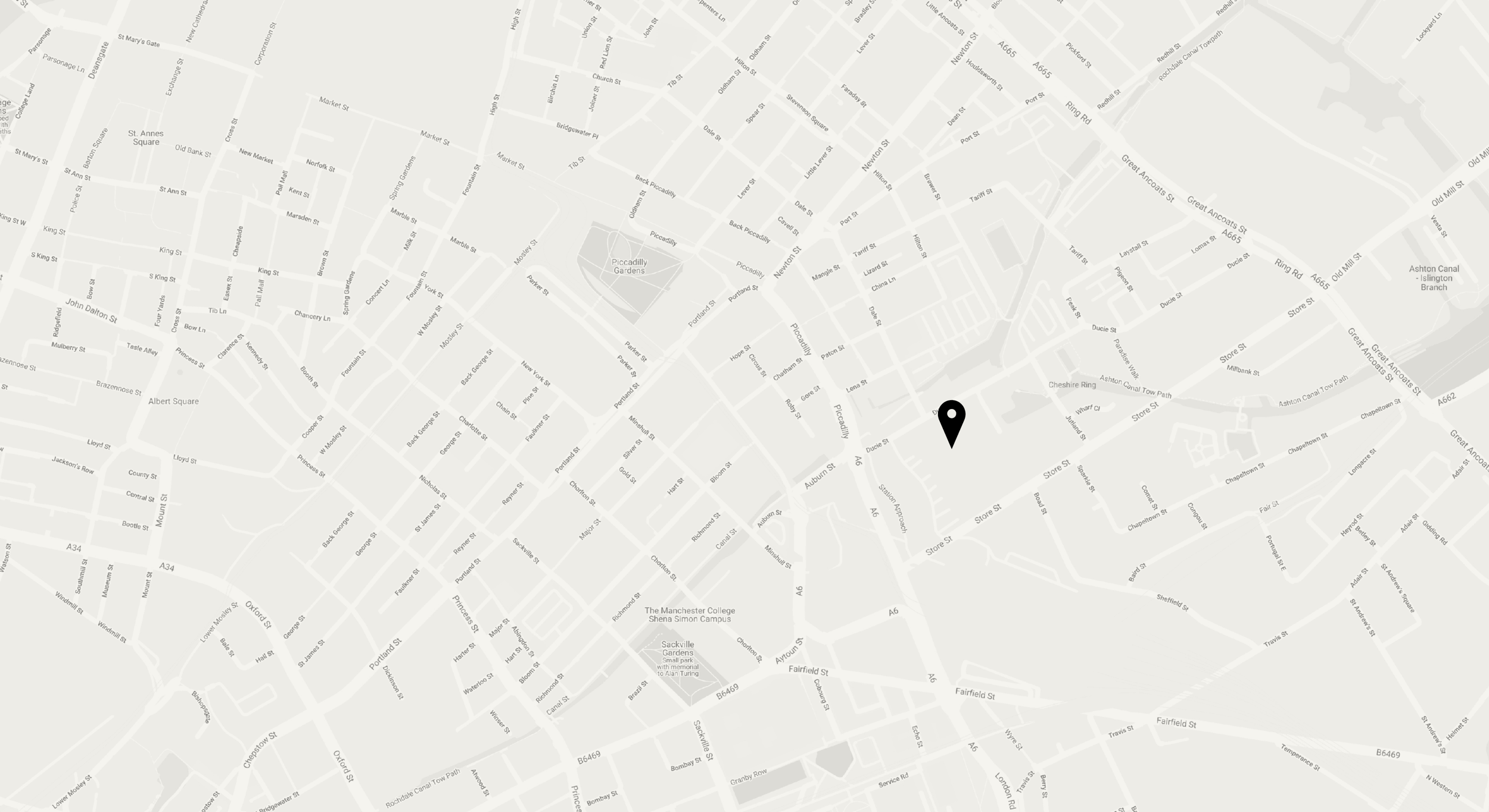